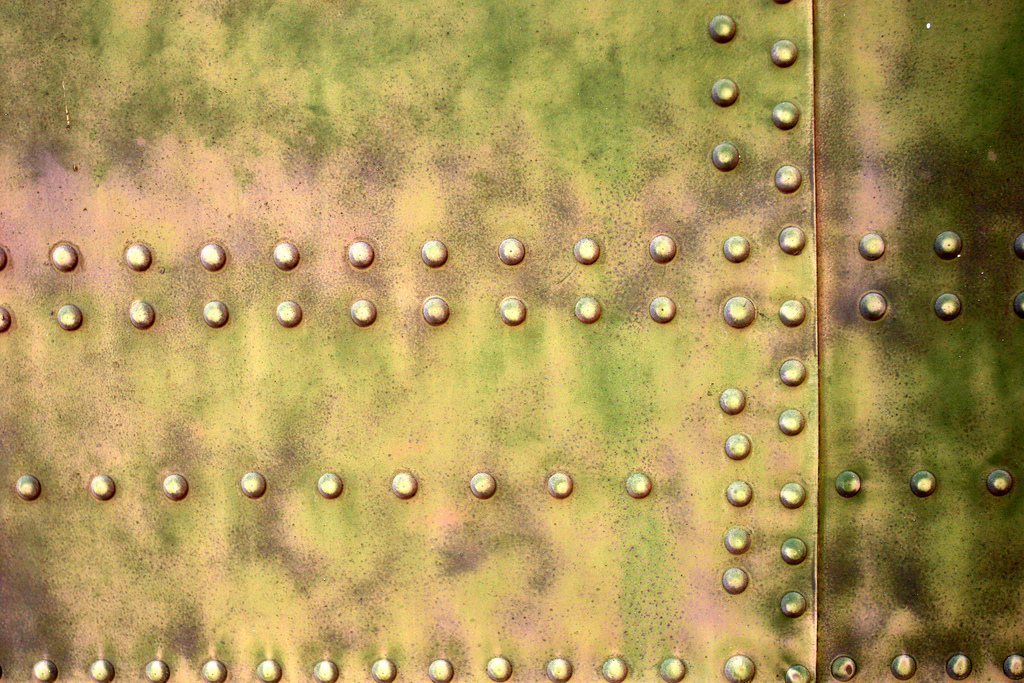 Matt Stoller of the Open Market Institute talks with EconTalk host Russ Roberts about the growing influence of Google, Facebook, and Amazon on commercial and political life. Stoller argues that these large firms have too much power over our options as consumers and creators as well as having a large impact on our access to information.

Matt Stoller is a Fellow at the Open Markets Institute. He is writing a book on monopoly power in the 20th century for Simon and Schuster. Previously, he was a Senior Policy Advisor and Budget Analyst to the Senate Budget Committee. He also worked in the U.S. House of Representatives on financial services policy, including Dodd-Frank, the Federal Reserve, and the foreclosure crisis. He has written for the New York Times, the Washington Post, The New Republic, Vice, and Salon. He was a producer for MSNBC’s The Dylan Ratigan Show, and served as a writer and actor on the short-lived FX television series Brand X with Russell Brand. You can follow him on Twitter at @matthewstoller.

This site uses Akismet to reduce spam. Learn how your comment data is processed.

The P2P Foundation is a global network of researchers, activists, and citizens monitoring and promoting actions geared towards a transition to a Commons-based society. We are a decentralized, self-organized, globally distributed community building an information-commons ecosystem for the growing P2P/Commons movement. We examine both the digital and the material worlds, their freedoms and restrictions, scarcities and abundances. We are an incubator and catalyst, focusing on the "missing pieces" and the interconnectedness that can lead to a wider movement. Find out more.

We use cookies to ensure that we give you the best experience on our website. If you continue to use this site we will assume that you are happy with it.OkNoRead more